On the day before China National Day, Youzan and Newrank dropped their WeChat Social Commerce Report for 2018, packed with valuable insights for brands and entrepreneurs alike. Before digging deeper into the report to explore exactly what it all means, here’s a quick summary: Whilst WeChat has seen a slow in growth for MAUs and a decreasing share of time spent on the app in 2018, social commerce on the platform is on the rise, presenting significant opportunities for brands who are able to build an effective content and promotion strategy.

What? WeChat is on the decline?

Not to worry! Whilethe report shows a slow down in MAUs on WeChat since 2016, this can be attributed to the saturation of the market. Since 2015, WeChat has even surpassed the number of internet users in China, with MAUs at 980 million in 2017, compared to only 751 million internet users.This has been possible due to users registering for multiple accounts, as well as the number of WeChat users outside of China. Data also found that WeChat’s share of mobile app usage has been in decline, largely due to increasing engagement with video Apps such as Douyin, which grew by 100 million users in 2017 alone. WeChat is still dominating time spent on mobile in 2018 (47.7% on Tencent owned platforms) and should therefore not be ignored. However, change in WeChat usage does suggest that brands should explore how they can best integrate these emerging video platforms into their Chinese digital marketing strategy.

The Rise of Social Commerce

Social commerce is on the rise, and not just on WeChat. Traditional online shopping is not enough for Chinese consumers’ needs, they want entertainment to be a core part of the experience. The report noted a 68% increase in WeChat Official accounts linking to e-commerce in 2018, with an impressive 33% quarterly increase in social commerce sales. What’s more, the number of content e-commerce stores is following a similar trend, growing an average of 7% quarterly over the last year.

Social commerce is also dispersing throughout China, with more users in Tier 2 cities joining the hype in 2018. While Tier 1 cities held a 39% share in 2017, this has been diluted to 29% in 2018, clearly suggesting that brands targeting strategies should not necessarily rule out those outside of the big 5.

Whist this all sounds very promising, data also showed that only 2 out of 10 WeChat stores could survive in the last 2 years. This clearly stresses the importance for brands to excite users with their offerings, building effective promotion techniques that drive users to the store, whilst also developing a content strategy that inspires and encourages readers to buy.

What the report didn't note was rise of other social commerce platforms, including小红书(Little Red Book).With more than 100 million total registered users, and a target demographic of urban women between 18 and 35 years old, Little Red Book is a platform that should be on the radar – even Kim Kardashian has an account!With the recent launch of Brand Official Accounts on the platform, this opens up opportunities for brands to directly interact with querying consumers and build brand awareness. 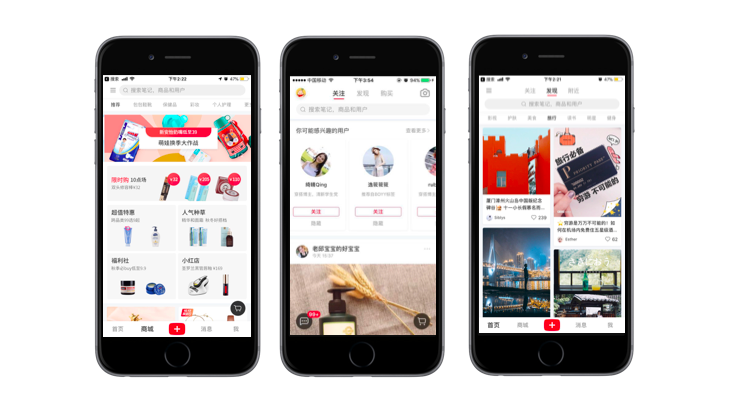 Where could it all be going?

Some of the data for social commerce on WeChat does suggest where things may be heading. For example, whilst currently the average purchase price is just over 200RMB, with low-ticket items favored such as fruits, beer, supplements and T-shirts ranking as the top selling products on WeChat social stores, the strongest growth in terms of content is fashion and travel, with women’s clothes and cosmetics the fastest growing product categories.

This could suggest a change in purchase behaviour. As social commerce purchases are often impulsive, it is expected that low-ticket items prevail, but with these emerging product categories, it’s likely we will see average check-out amount continuing to increase, with users more inclined to make impulsive purchase decisions on higher-ticket items.

There’s no denying that social commerce is on the rise in China, and it’s no different on WeChat. Yet with an increasing number of players in the market, the good, bad and ugly will become evermore clear, and those who prevail will be the ones who can continuously find new ways to excite users with their offerings. 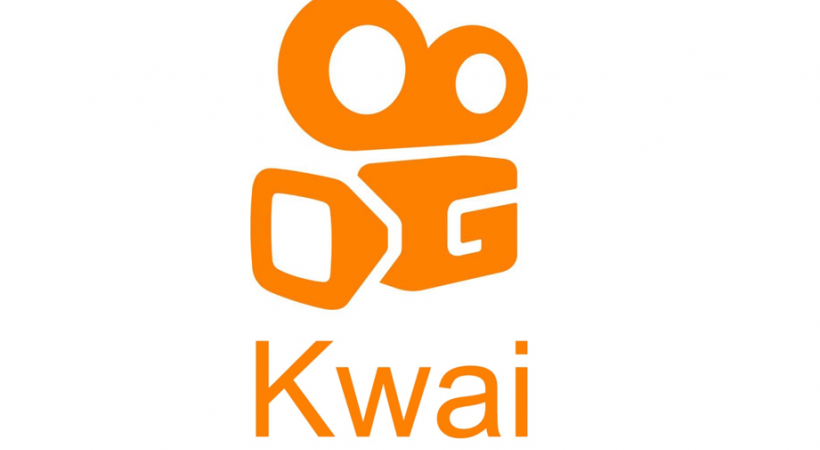