2 weeks ago in Mexico City, the SABRE awards ceremony was held, where Weber Shandwick Mexico was awarded as the agency of the year. An important recognition granted for The Holmes Report, which rewards innovation and excellence in PR and marketing agencies around the world.

Weber Shandwick in Brazil, Colombia, Mexico, and the support offices Peru, Argentina, and Chile, became creditors of 19 excellent certificates, in addition to the 9 awards, including the agency of the year.

Laura Schoen, President of Weber Shandwick LATAM said that this recognition is thanks to the trust between clients and agency. “I feel extremely proud of the collaboration network we are building in the region. This recognition is to our more than 300 employees in 6 Latin American countries.”

For her part, Amanda Berenstein, Weber Shandwick Mexico Director, emphasized that this was due to the daily work of the team, that the agency has achieved to create trusting relationships with its clients to develop together powerful ideas and innovative solutions. Finally, Amanda recognized that the strength of the agency is its people who have developed an innovative model of agency and a real collaborative culture.

The agency with global presence, was recognized as a regional winner in the following categories:

Weber Shandwick is a leading global communications and marketing solutions firm in 79 cities with a network extending to 129 cities around the world. The firm’s diverse team of strategists, analysts, producers, designers, developers and campaign activators has won the most prestigious awards in the world for innovative, creative approaches and impactful work. Weber Shandwick was the only public relations agency included on the Advertising Age Agency A-list in 2014 and 2015 and the only PR firm designated an A-List Agency Standout in 2017 and 2018. Weber Shandwick was honored as PRWeek’s Global Agency of the Year in 2015, 2016, 2017 and 2018, The Holmes Report’s Global Agency of the Year in 2010, 2012, 2014, 2015 and 2017, and The Holmes Report’s Global Digital Agency of the Year in 2016. The firm deploys deep expertise across sectors and specialty areas, including consumer marketing, corporate reputation, healthcare, technology, public affairs, financial services, employee engagement, social impact, financial communications, and crisis management, using proprietary social, digital and analytics methodologies. Weber Shandwick is part of the Interpublic Group (NYSE: IPG). For more information, visit http://www.webershandwick.com. 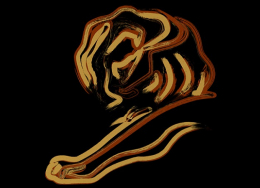 Cannes Lions is pushing ahead with the physical event in 2021 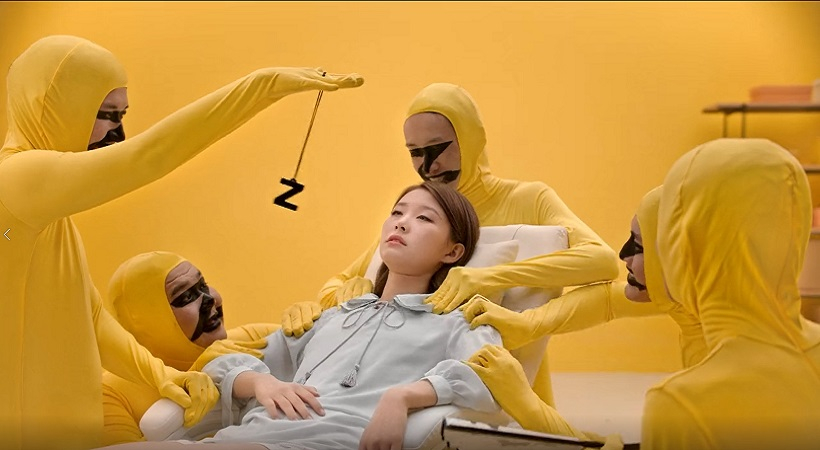