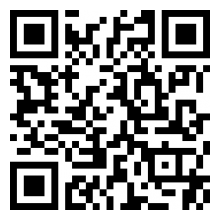 Recently, the Chinese original trendy menswear brand Cabbeen (founded in Hong Kong in 1997 and the first Chinese designer brand to appear in New York Fashion Week) released a 2020 autumn advertising blockbuster. To present avant-garde visual effects, they use 3D virtual technology, changed the super-cool style of the past, giving people a sense of science fiction.

According to the theme of this season "OFF THE SPACE" (outside the boundaries), the short film presents the adventure journey of five teenagers in the Lost World. Faced with the depletion of world mineral resources and the destruction of water and soil, they cross the red sand and findThe instrument of the future world, the strike device, has come to a new world that nurtures life and ability.The flowing liquid, suspended creatures, and plants in different time in the video are all CG synthesis of film and television, which integrates real characters and installations with virtual scenes, presenting a sense of future and technology. 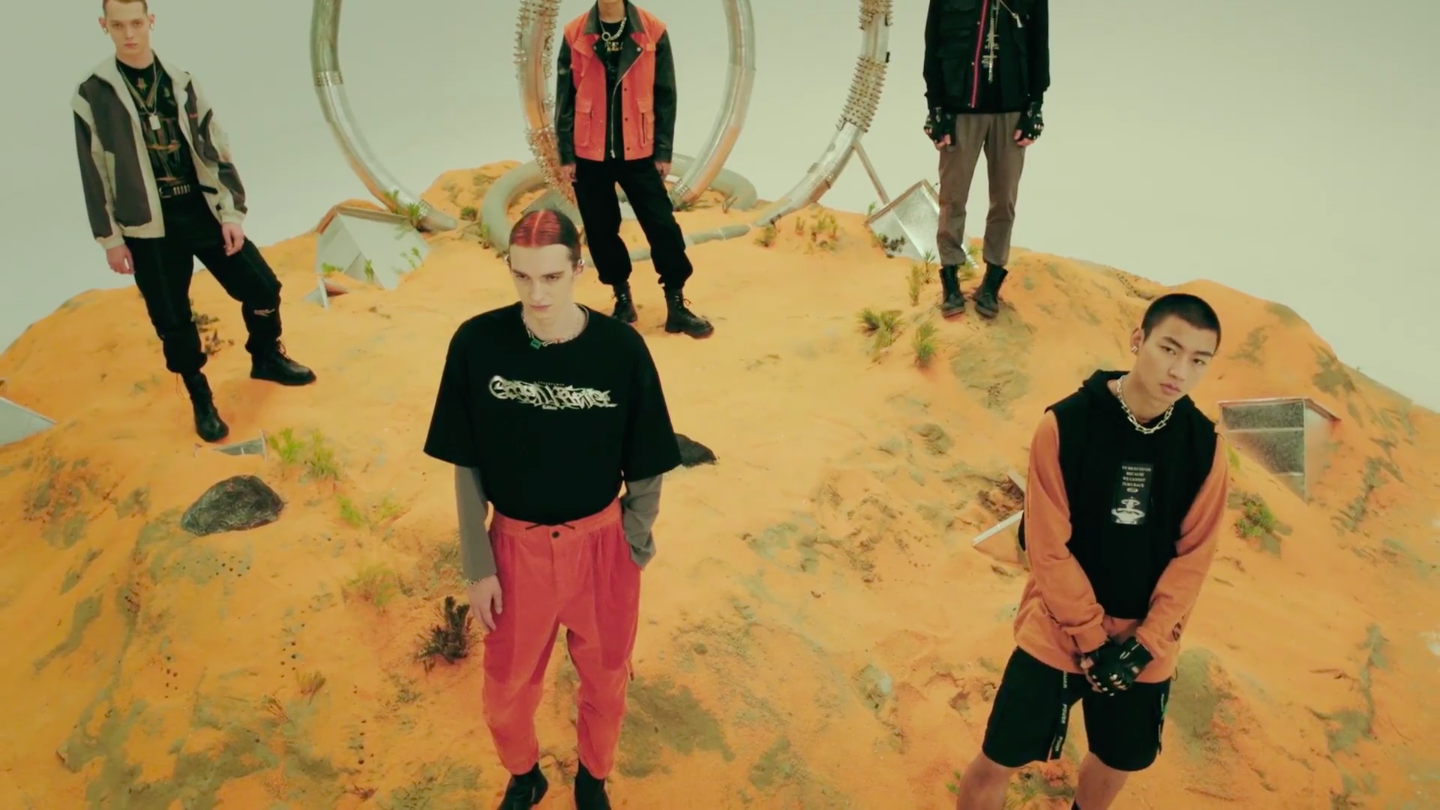 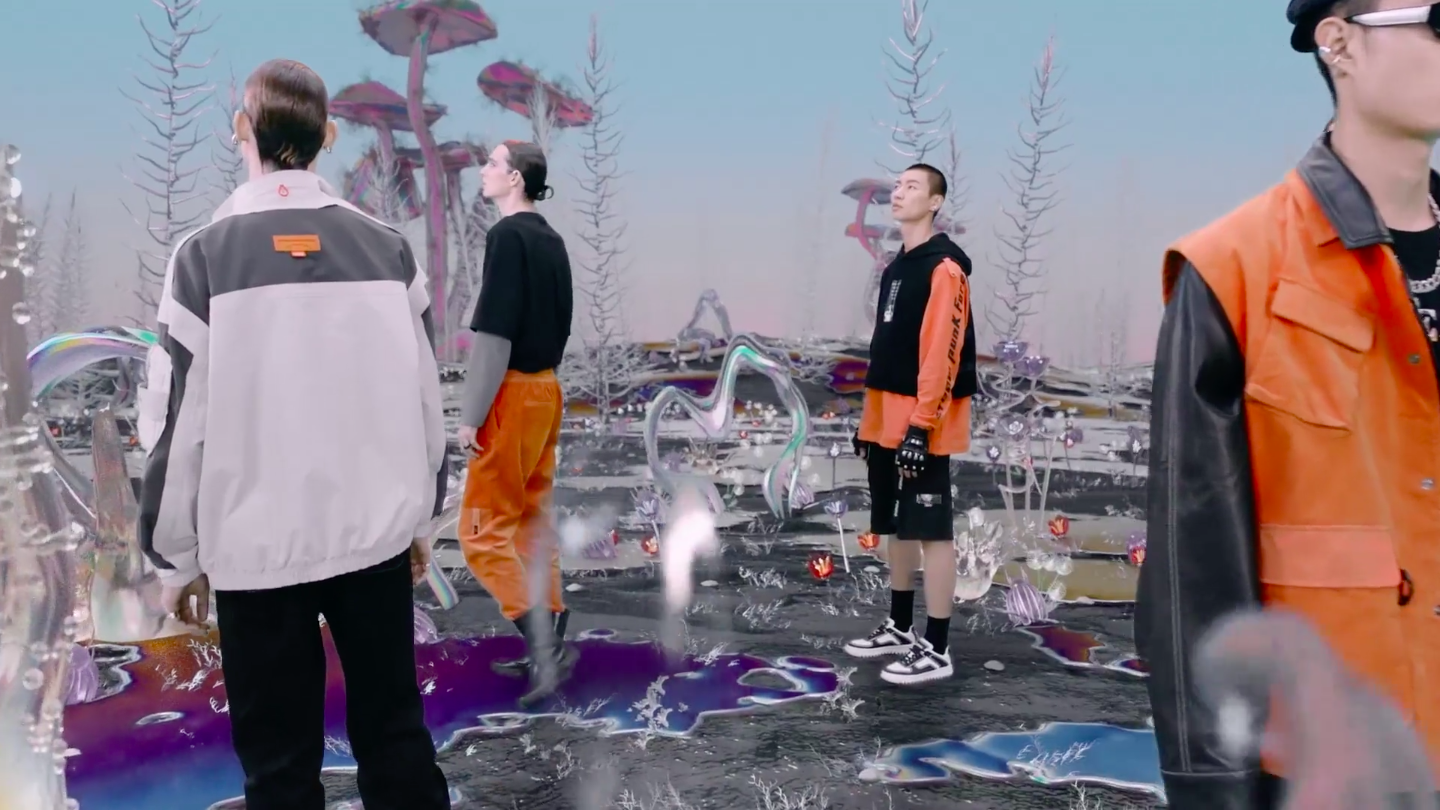 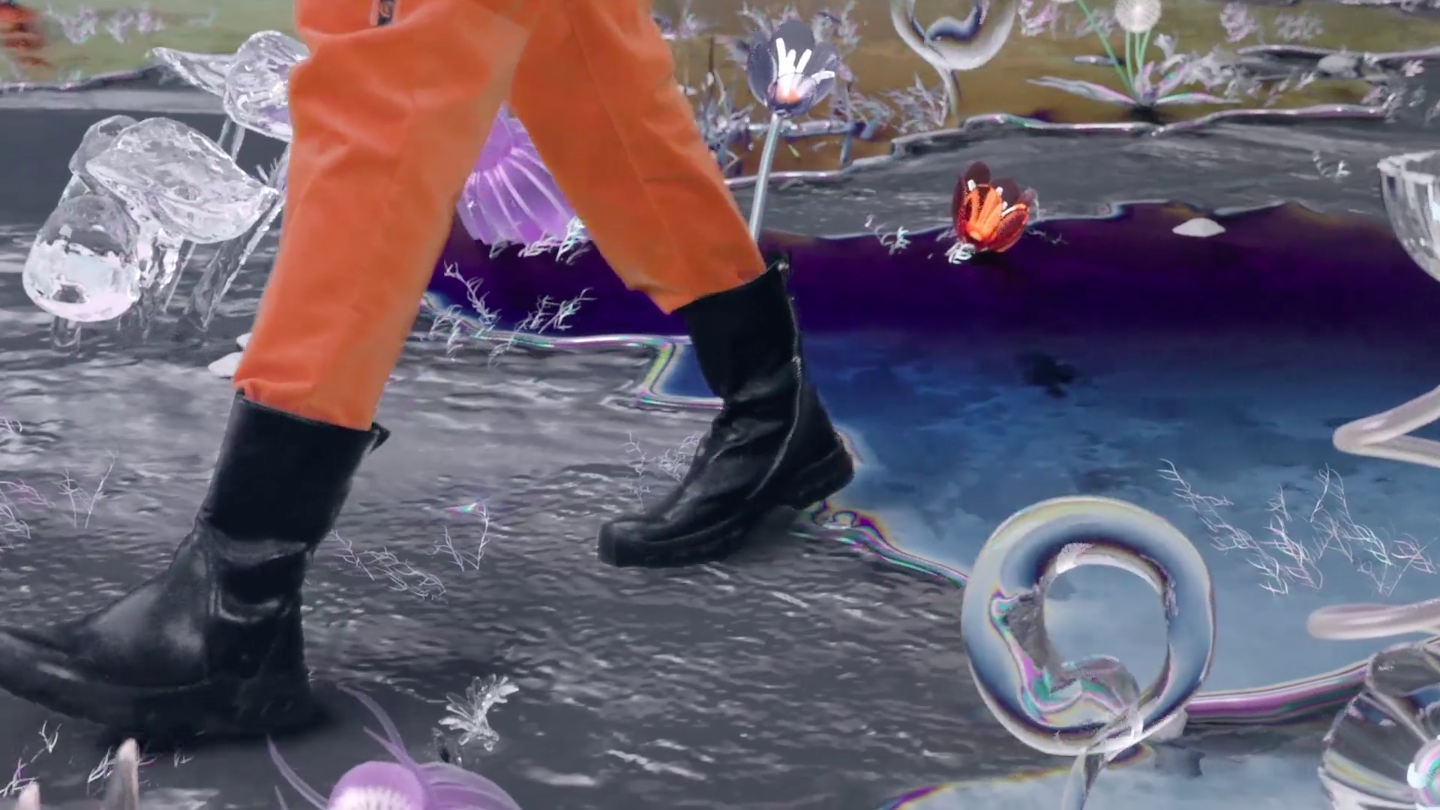 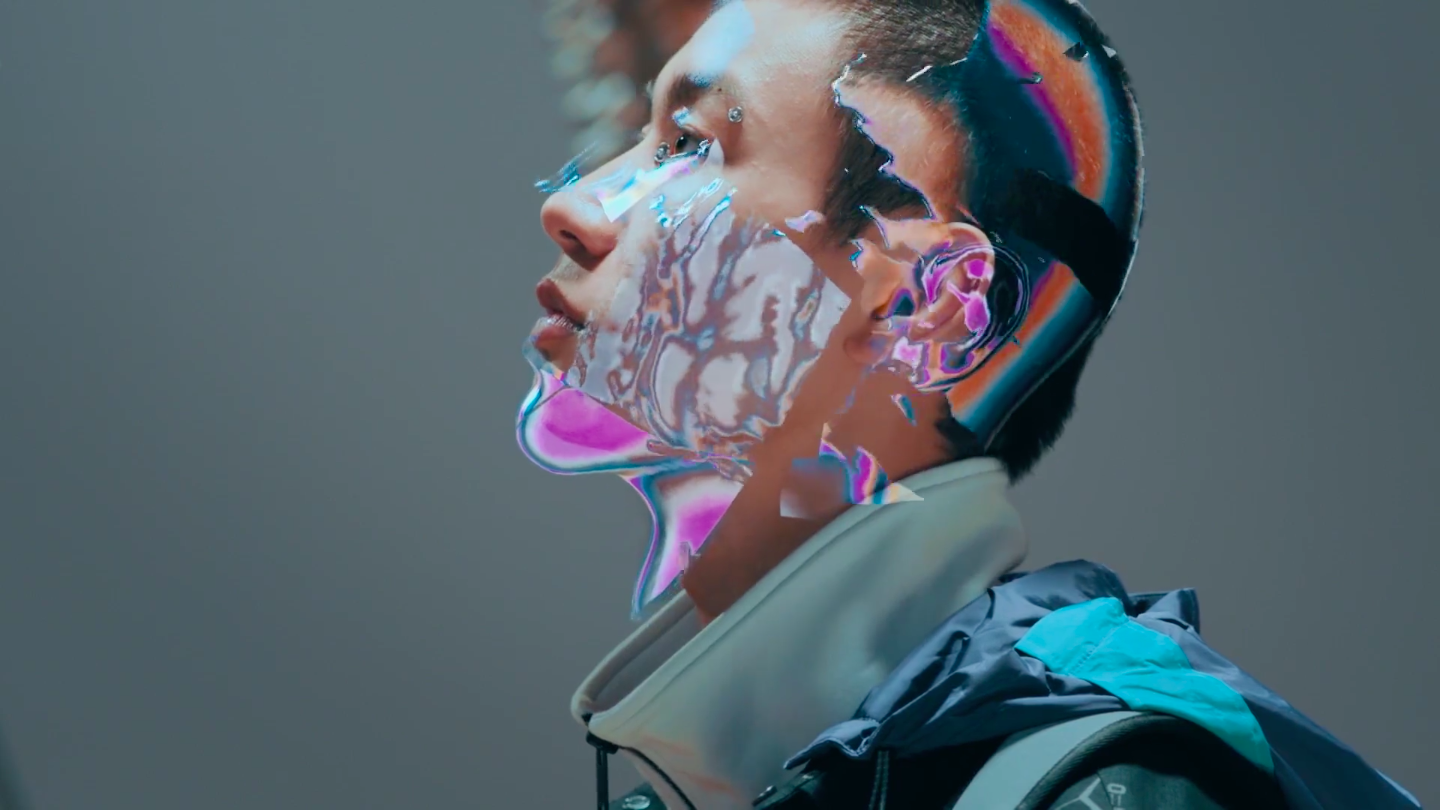 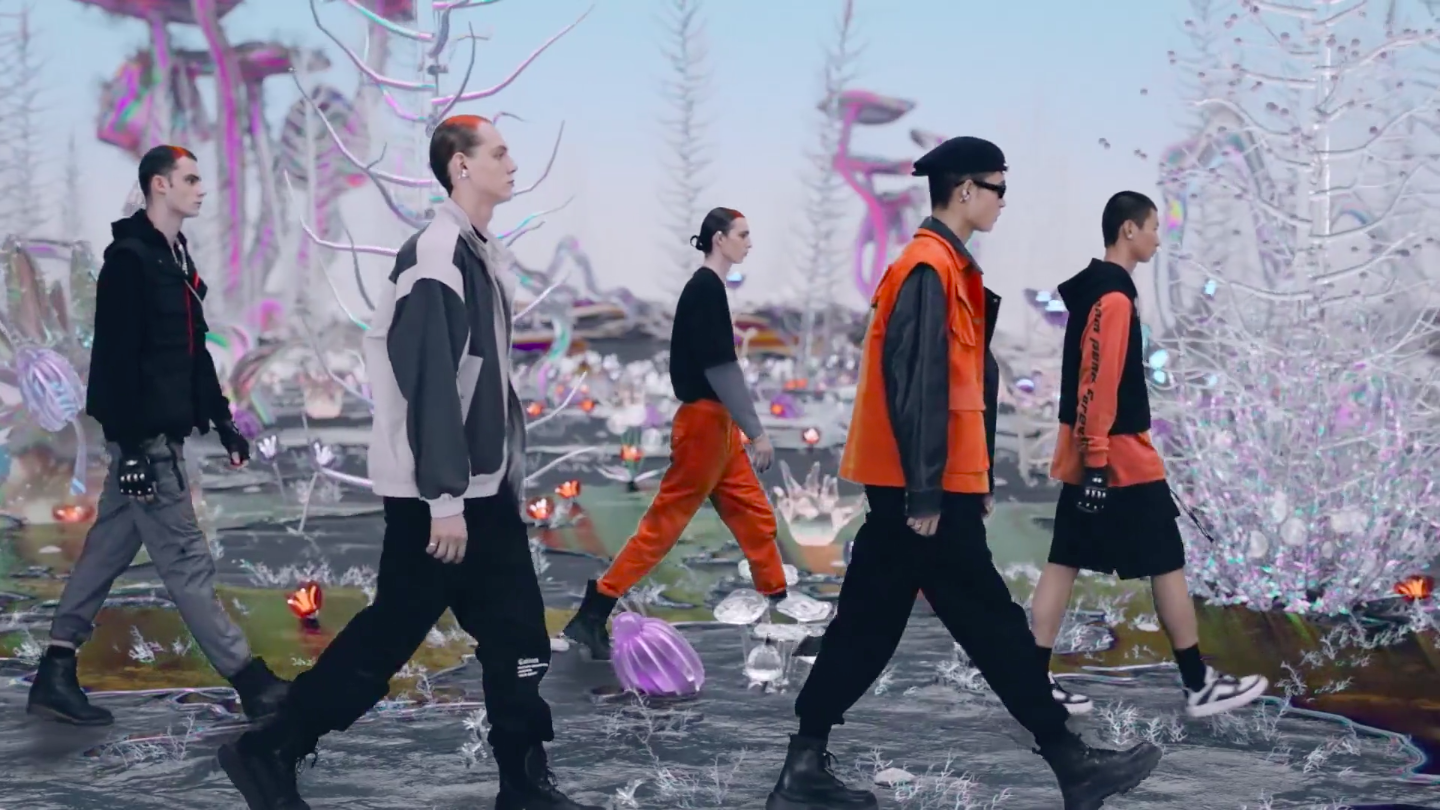 The metal ring behind the teenagers is a thermal device with a sense of science and technology. It represents a science and technology station that travels through time and space. It implies the reincarnation of time and resistance to fate. This season's series of products provide consumers with interesting and unique experiences.At the same time, I hope people will pay attention to the topic of nature protection and sports competition. 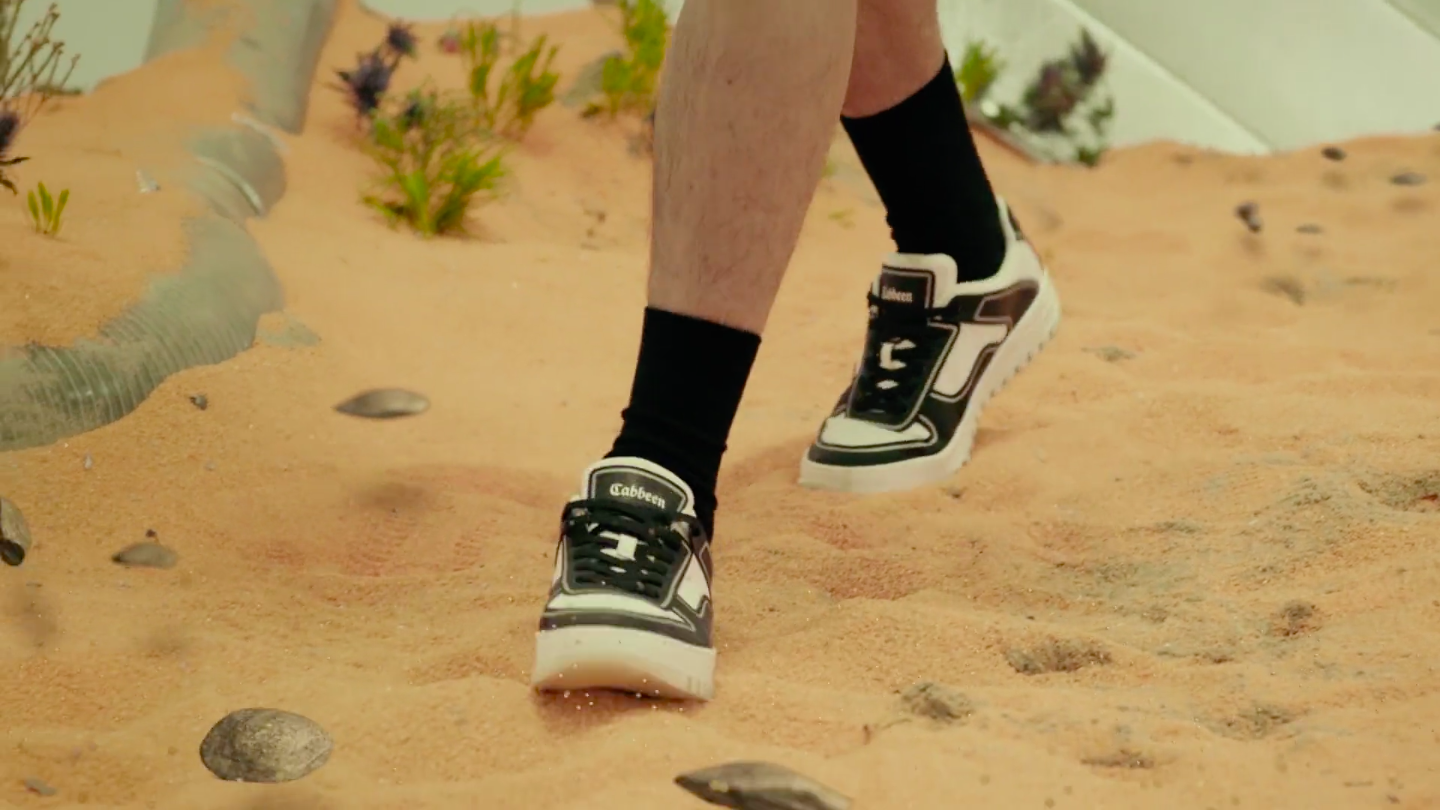 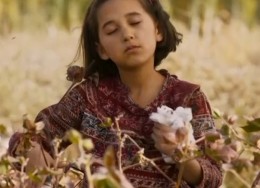 A Frame of Her : A warm-up to15th First International Film Festival