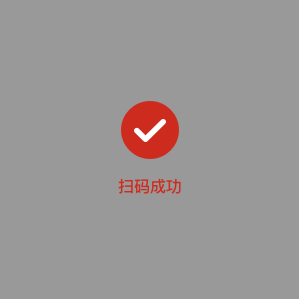 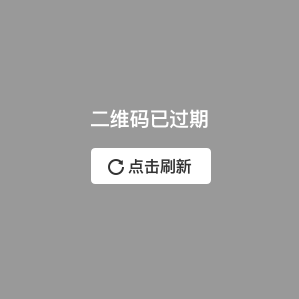 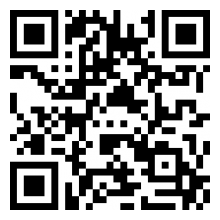 A Frame of Her : A warm-up to15th First International Film Festival

Supported by Xining Municipal People’s Government (Qinghai Province, China) and China Film Critics Society, the FIRST International Film Festival Xining aims to discover and exhibit emerging films all across the globe, in order to bring film festival to the public sphere and into the study of cinema itself, and to raise the social artistic awareness.

With the opening of the 15th FIRST International Film Festival less than two months away, event organizers held an event on last Friday to announce the festival's jury and discuss emerging trends in the film industry.

Renowned Chinese actress Zhou Xun, screenwriter Quan Yongxian and directors and filmmakers Feng Xiaogang, Ma Yingli and Wang Yibing will sit on the jury of the FIRST Mart Film Festival, which is scheduled to be held in Xining, northwest China's Qinghai Province, from July 25 to August 2.

Moreover, a short montage titled "A Frame of Her" was shown at the event.Presented  by the FIRST International Film Festival and Chanel, it is a special project to encourage women to write with images.

Each of the shots in the film is taken from the images of women portrayed on screen by young creators in the films exhibited at FIRST over the past fourteen years.

The narration is done by Zhou Xun.

Speaking during the event, Ying Ruoxin, director of hit family drama "Sister," stressed the need to balance male and female characters in movies and "avoid seeing things in black and white."

Shao Yihui, director of film "The Myth of Love," talked about how female characters presented in most productions "lacked depth." She also lamented the one-dimensional depiction of female characters, calling on filmmakers to bring authenticity in the picture. 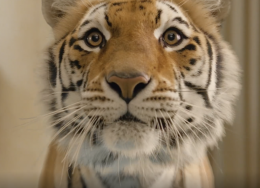 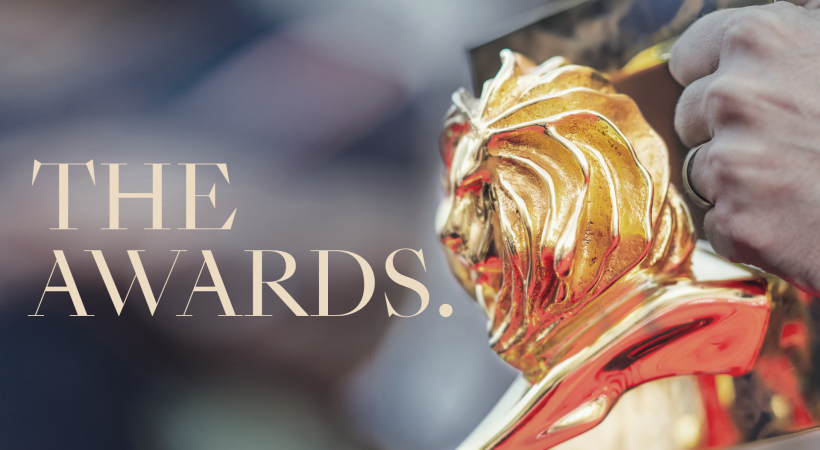 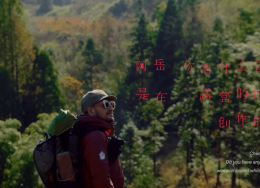 Xiaohongshu sing a song for those who desire to be famous