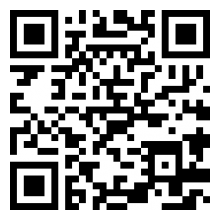 360°VR to Understand #AUTISMTMI for The National Autistic Society

The UK’s National Autistic Society and agency Don’t Panic have launched a campaign called “Too Much Information” (#autismTMI) that is set to change the public’s understanding of autism, challenging myths, misconceptions and stereotypes. We are proud to have worked with Don’t Panic and The National Autistic Society to deliver this strong message with the VFX on a 2D film and creating a 360°VR experience.

The 2D film version, based on Alexander’s, an autistic ten-year-old boy, experience on a shopping centre, has racked up over 54 million views and over 850K shares aggregated since its release in March this year. The 360°VR experience will take the viewer into Alexander’s world in a more immersive way.

After interviewing several autistic adults as part of the research we worked on this idea that aims to trigger viewer’s empathy and understanding. Working with Don’t Panic and The National Autistic Society, we created a 360°VR experience that truly puts you in the shoes of a child with autism.

Mark Lever, Chief Executive of the National Autistic Society says, “To help the public understand a little more about autism, we’re really excited to be the first charity using virtual reality to demonstrate what this aspect of autism can feel, see and sound like. Virtual reality is such a fantastic medium and we want to use it to help people identify with a young autistic boy who is having a crisis in a shopping centre.

Richard Beer, Creative Director of Don’t Panic commented, “This is Don’t Panic’s first experience of creating a virtual reality campaign. The process of creating a virtual reality film has a whole different set of rules; it’s about creating a place for people to visit and a person for them to become, rather than simply telling a story. This interactivity of virtual reality gives it a unique sense of “presence” – it has the power to take us somewhere else in time and space, to help us feel, just for a while, what it’s like to be someone else – which is why it was the perfect tool to communicate exactly what a sensory overload feels like for someone with autism for NAS.”

Jamie Mossahebi, Director of the VR shooting at Happy Finish, explains, “Most of our VR experiences aim to create something comfortable and pleasant, but this one needed to be uncomfortable while remaining engaging. The main challenge was to be as realistic as possible, for that, we focused a lot on the sound design as well as a testing a wide variety of visual effects, selecting the key ones that contributed to making it as immersive and as close to a sensory overload as possible.”

Sponsored by Tangle Teezer and Intu, the film will tour shopping centres around the UK and is also available through Autism TMI Virtual Reality Experience view app (iTunes / Play Store). 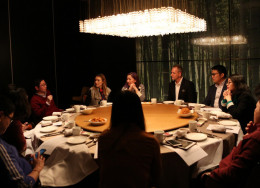 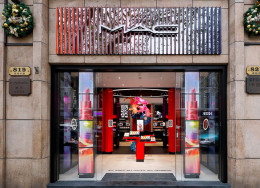 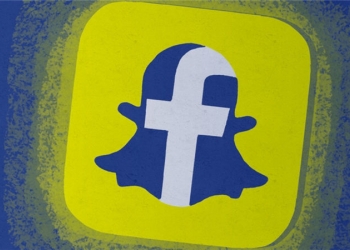