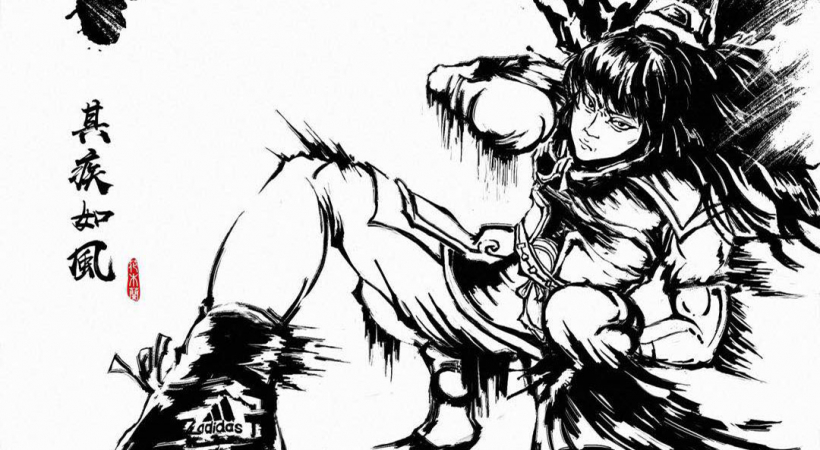 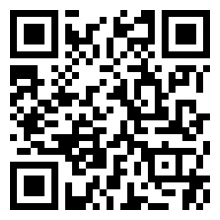 The Chinese Heroines on the Adidas Posters Are So Cool The heroines in the posters are serious, and the black-and-white lines outline the eyebrows and postures of the female heroes. They are also reminiscent of the fascinating image of Liu Yifei in the movie MULAN. 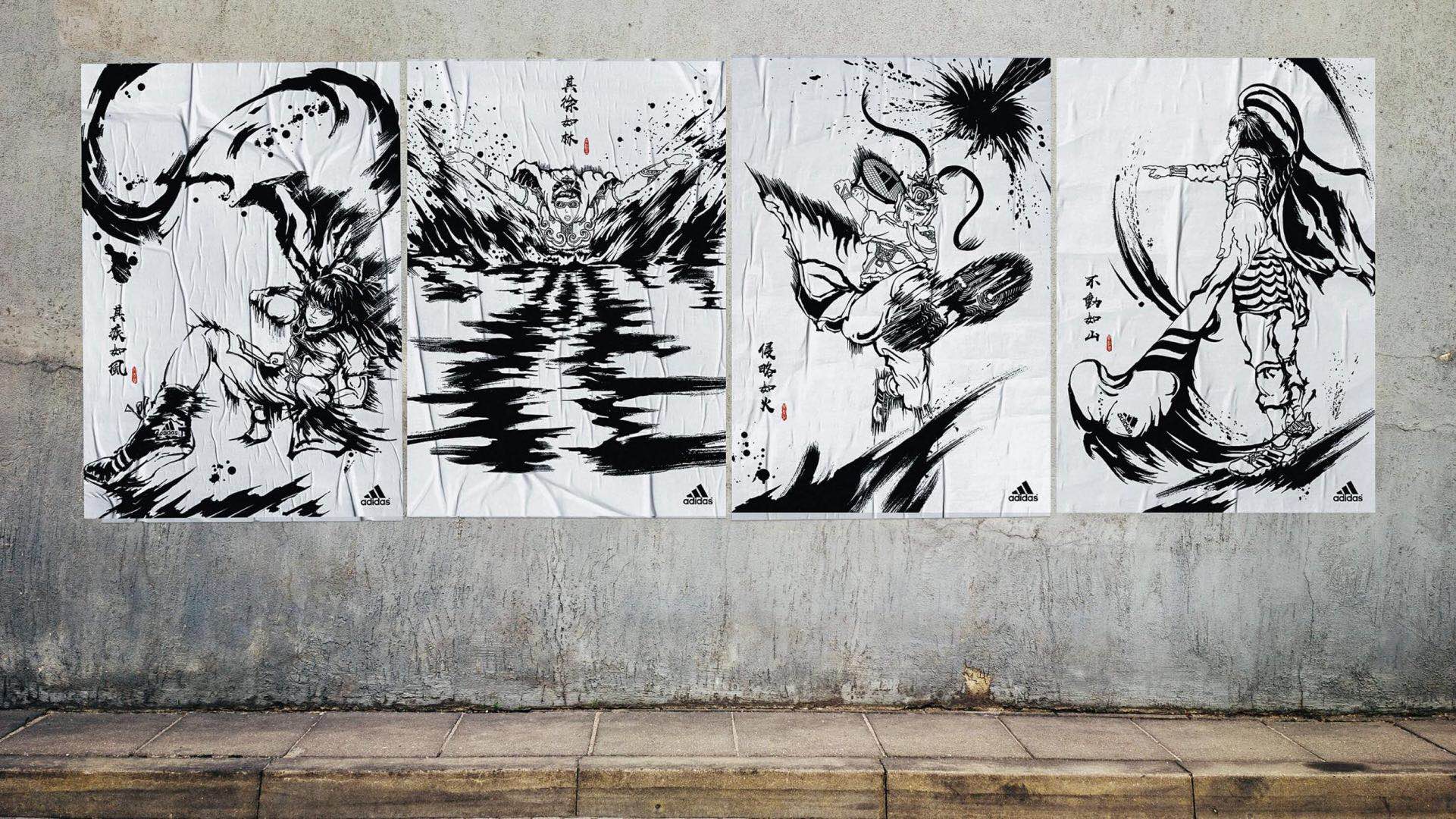 In ancient China, every female hero had a unique flag when she led the army. In this campaign, Adidas redesigned these four battle flags to pay tribute to the legendary stories of these heroes. At the same time, in March of this year, Adidas held a special competition for young women, making these four flags represent the four groups. This set of print ads was placed in Shanghai subway stations. People can scan the QR code on the ads and join their favorite team to participate in the competition. The first place in each group can get a set of Adidas sports equipment. 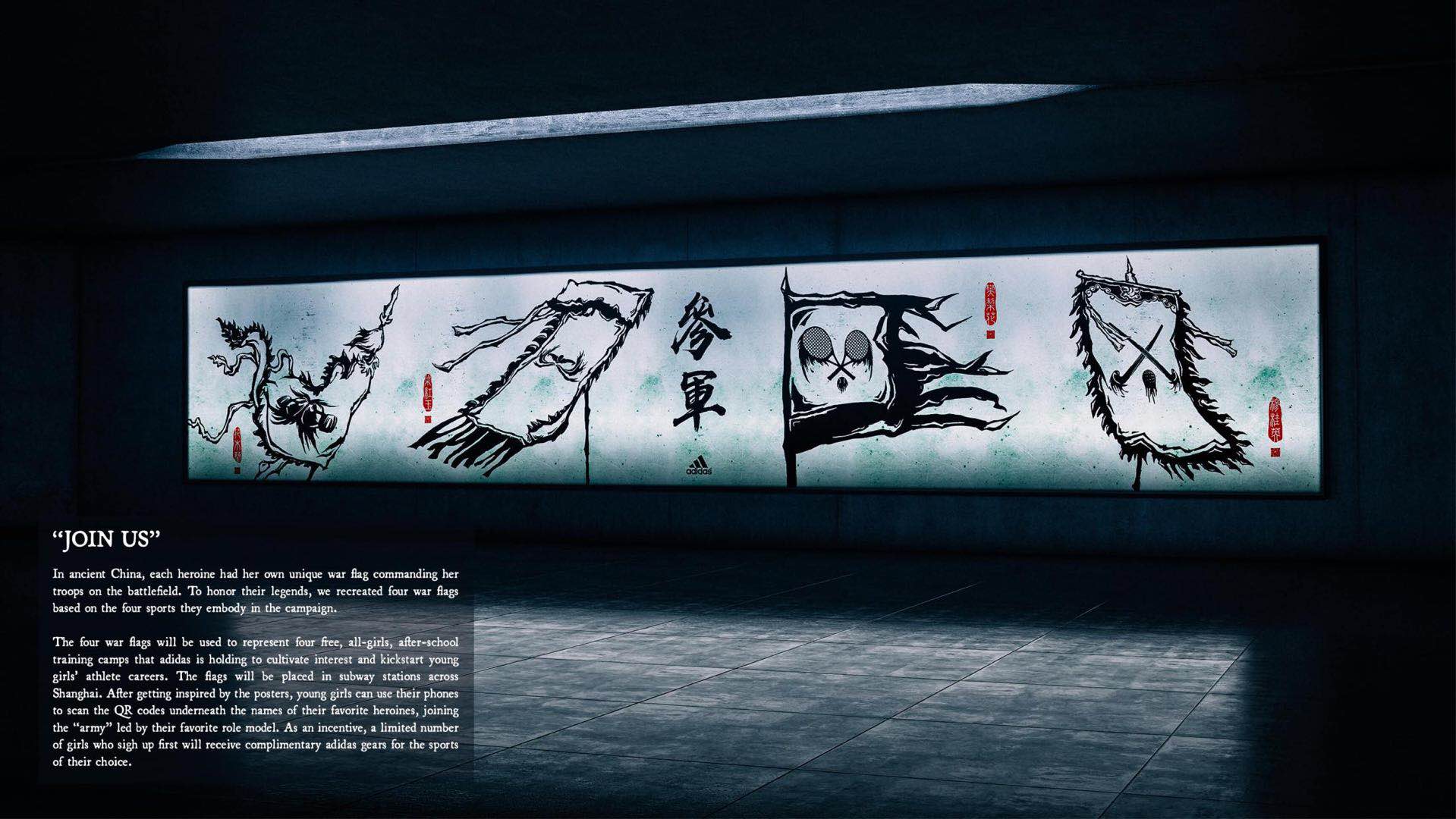 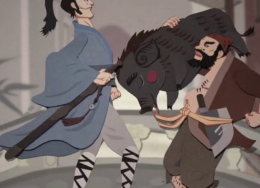