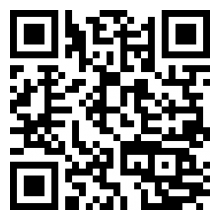 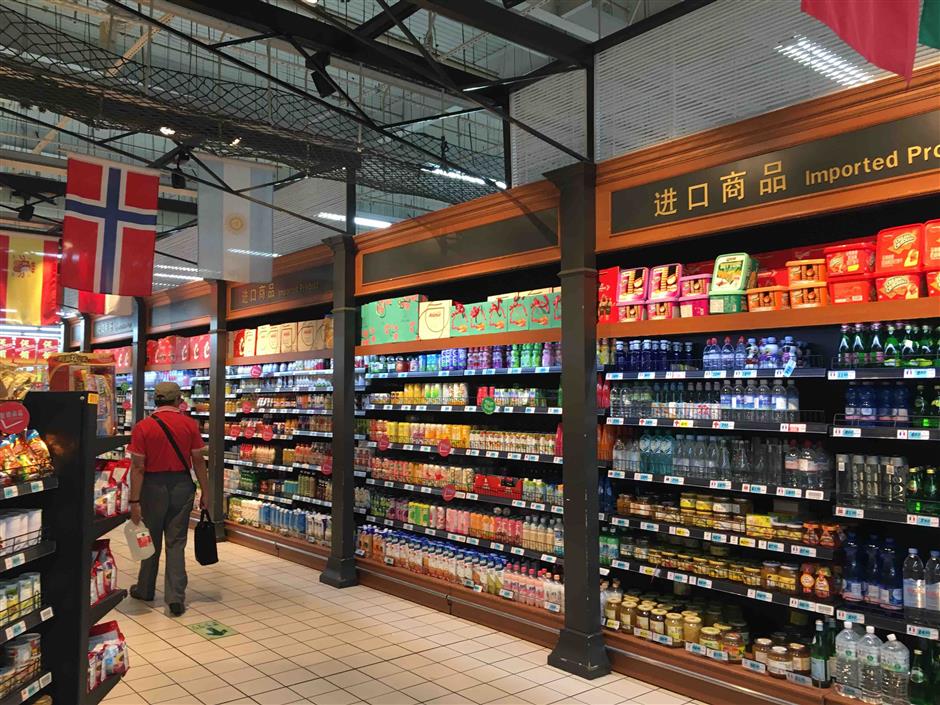 International brands are to have a higher profile on Alibaba in the coming months.

Alibaba's import-merchandise platform looks to woo more vendors and expedite the introduction of international brands, hoping to bring 1,000 new brands onto its e-commerce platform in the next 12 months.

It's part of Alibaba's five-year plan unveiled at the first China International Import Expo in Shanghai in 2018 to introduce US$200 billion worth of overseas products, said President of Tmall Import and Export Alvin Liu at the Tmall Global Partners Summit.

The e-commerce giant offers a quick brand-registration process as well as a series of tools, incentives and campaigns to help foreign brands flourish in China, ensuring new storefronts open within 30 days of registration.

“We have managed to maintain growth in the first quarter and our expansion plan is still on schedule, because domestic demand is under less impact from the coronavirus crisis," Liu said. "Despite short-term disruptions to cross-border logistics and sentiment for overseas products, we have seen more demand for personal care and health-and-nutrition-related products."

Alibaba will provide overseas brands with critical insight into Chinese consumers’ preferences and develop relevant strategies for their online businesses while also bolstering their offline growth.

The company also offers an incubation plan for new brands that opened on Tmall in less than one year, encouraging them to reach a gross merchandise volume of 1 million yuan within three months.

Businesses achieving sales targets will receive additional benefits, such as commission-fee reductions, and opportunities to participate in special promotional campaigns.

Tmall Global is already home to 25,000 brands from 92 countries and regions and has further strengthened its foothold after its acquisition of NetEase's import product site Kaola last year.

More than 80 percent of these brands are opening digital storefronts before they set up physical stores in China.

Some of the bestselling new international products at Tmall are cosmetics and medical/personal care brands such as Fenty Beauty, DPC and Brandfree.

iFlytek, one of the biggest domestically listed artificial intelligence firms, posted net profit growth last year of 51.1 percent on Wednesday and revenue to surpass 10 billion yuan (US$1.43 billion) for the first time.

Shenzhen-listed iFlytek, with AI applications and devices such as voice recognition, real-time translation and education robots, posted a net profit of 819 million yuan in 2019. Revenue hit 10.1 billion yuan with a 27.3 percent growth.

The company gained 2.06 percent to close at 35.25 yuan on Wednesday, compared with 1.05 percent growth of the Shenzhen stock index.

In the first quarter, iFlytek reported losses of 131 million yuan because of the COVID-19 outbreak. The company expects business to rebound in the second quarter.

China Mobile and China Unicom posted net profit declines in the first quarter due to the influence of COVID-19 and huge investment in 5G, the carriers said on Wednesday.

China Mobile, the world’s biggest mobile carrier by subscriber base, posted net profit of 23.5 billion yuan (US$3.35 billion) in the first quarter, 0.8 percent down from a year ago. Revenue of 181.3 billion yuan was a 2 percent fall year on year.

By the end of March, China Mobile had more than 946 million mobile accounts, with 31.72 million 5G users among them, according to the Hong Kong-listed firm.

China plans to expand 5G coverage from around 50 cities in November last year to 330 cities this year, which requires a significant increase in 5G infrastructure spending.

UBS said on Wednesday that 5G is a key part of China’s Intelligent Infrastructure national strategy, which won’t be greatly influenced by the pandemic.

Total spending on 5G will be US$130 billion to US$218 billion over the next five years, according to the China Academy of Information and Communication Technology, a research institute under industry regulator MIIT.

Global artificial intelligence companies have been invited to take part in the AIWIN competition which was launched on Tuesday, supported by Shanghai authorities as a pre-launch part of the city’s annual AI conference.

AIWIN is supported by industry giants such as China Mobile, ICBC and Intel.

The event is under the supervision of the World Artificial Intelligence Conference (WAIC) Committee, Shanghai AI Development Alliance partners and the city’s economy and information technology commission. Winners can qualify for ecosystem support and the chance to take part in WAIC, the annual AI conference.

WAIC 2020 was due to be held in the summer but no dates have been revealed because of the COVID-19 outbreak. The AIWIN event is seen as a positive signal.

Shanghai is a nationwide AI development center. In 2019, it had 1,100 AI firms with an annual output of around 140 billion yuan (US$20 billion). Top firms including Alibaba, Tencent, Baidu, Microsoft, ABB, iFlytek and SenseTime have set up AI centers in the city.

A Shanghai-based eSports club is to work with BMW as the German-based car giant eyes the potential of eSports in China and around the world.

“Our eSports involvement is an important milestone providing, for the first time, a new intersectionality with a dynamic and fast-growing community,” said Jens Thiemer, senior vice president customer and brand. “We consider eSports a promising, growing addition to our marketing activities.”

The number of Chinese eSports users reached 350 million in 2019, an increase of 10.6 percent year on year.

Brands such as JD, Suning, KFC, Li Ning and Nike have also invested in or sponsored eSports.

Shanghai aims establish itself as a global eSports hub and has built eSports halls and held top-level events.

“The BMW partnership will fuel innovation and the pursuit of high performance in this new era.” FPX CEO Chun Li said.

FPX was founded by gaming company FunPlus in 2017. It has attracted professional players and attended top eSports events, winning the 2019 League of Legends (LPL) Global Finals.

During the COVID-19 outbreak, FPX donated 2 million yuan and medical and protective products to Wuhan.The members of the team used their influence to encourage young people to “wash hands and wear masks.”

Aliyun to invest 200b yuan over next 3 years

Alibaba's cloud division Aliyun said on Monday that it plans to invest 200 billion yuan (US$28.2 billion) in the next three years to fuel the construction of data centers, operation systems, servers and other digital research initiatives. The investment pledge is expected to further expand the scale of Aliyun’s data centers and servers.

Zhang Jianfeng, president of Alibaba Cloud Intelligence and Alibaba Group’s chief technology officer, said it will not scale back during the coronavirus crisis and will continue to step up digital infrastructure investment.

The move is also in response to the city's call to further enhance the digital economy which was laid out in a three-year action plan last week.

Alibaba Cloud said it aims to launch innovation digital practices based on technology advancements in areas such as voice recognition and online education solutions.

Its future investment will focus on regions with relatively advanced levels of development for digital economy such as the Guangdong-Hong Kong-Macau Greater Bay Area, Yangtze River Delta and Beijing-Tianjin-Hebei area.