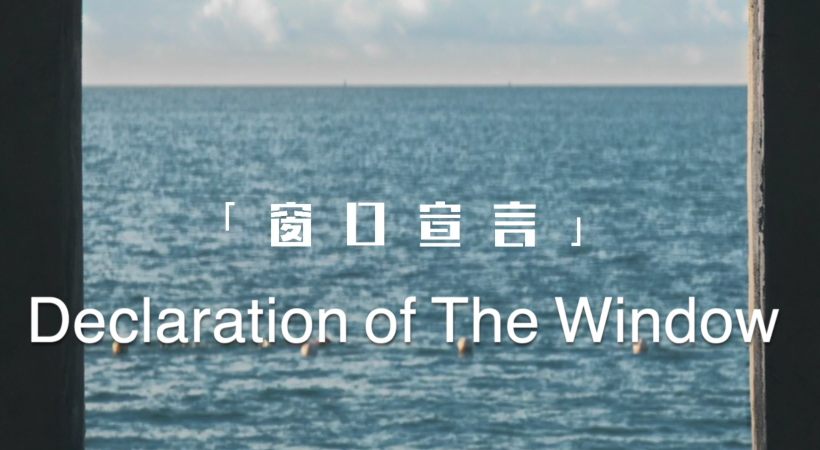 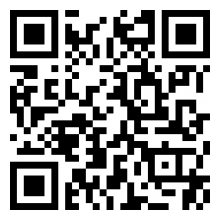 One of the most famous local advertising groups in China, SG Group, took a three-minute commercial for China Southern Power Grid, which is one of the largest companies in China, actually just second to Walmart in the latest Fortune Global 500 ranking.

The theme of the commercial is to commemorate the 40th anniversary of the founding of Shenzhen, one of China's four major first-tier cities and the first special economic zone in China. As a symbol of China's reform and opening up, Shenzhen has played a vital role in China's economy in the past four decades. 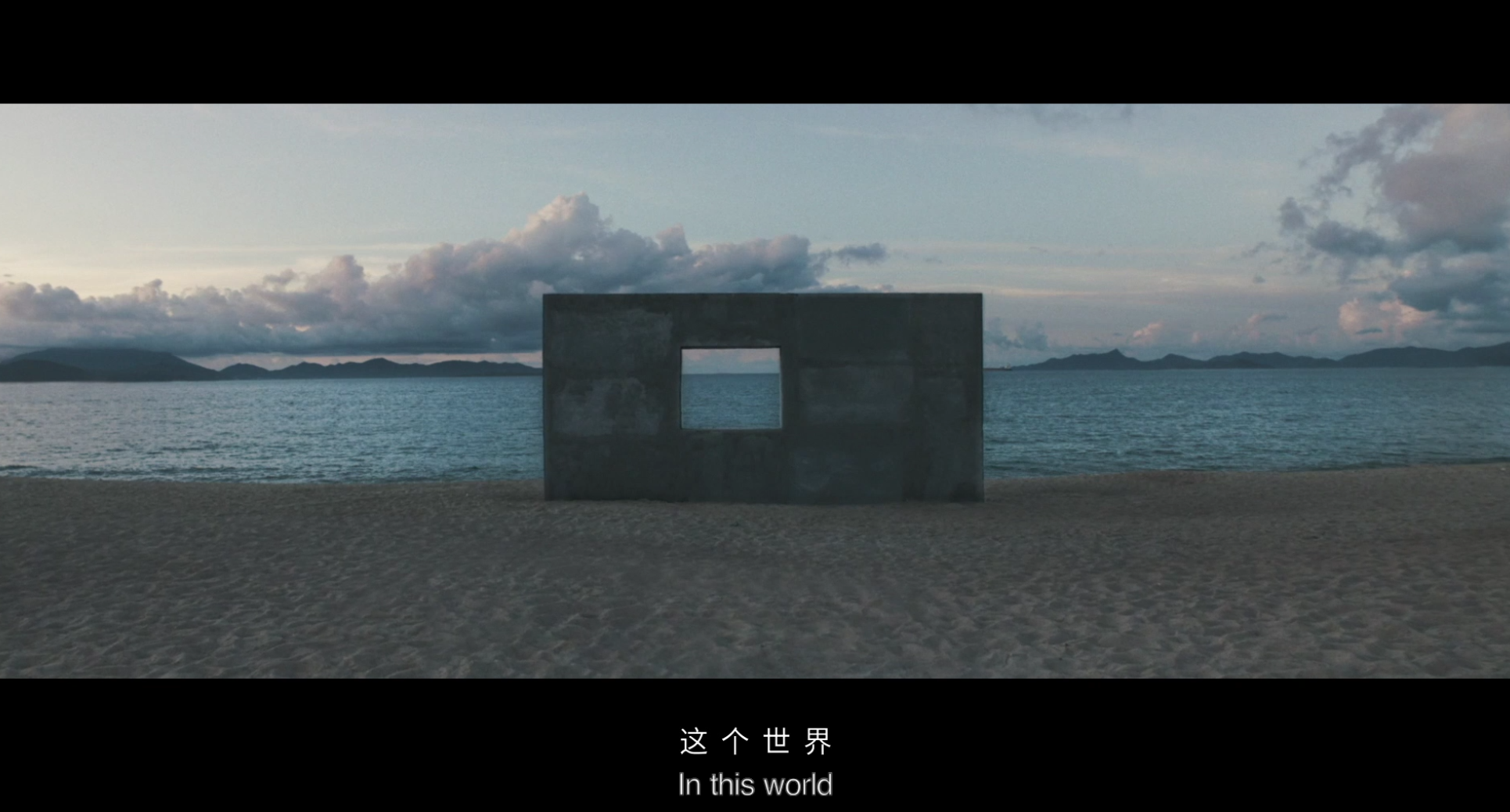 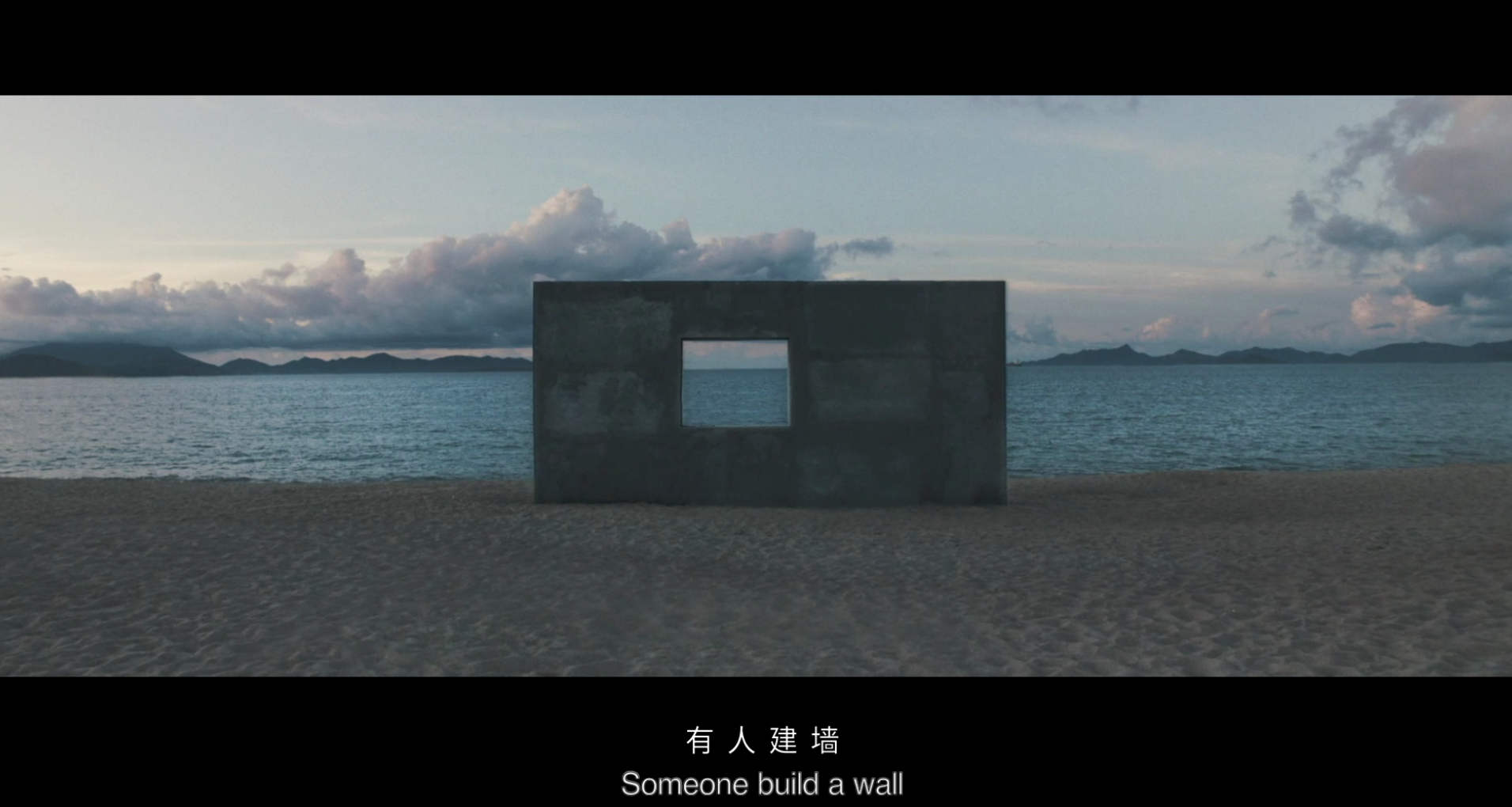 There is no city that can be called the window of china except for Shenzhen, which represents the key link between mainland China and the world in the past 40 years. This commercial was finished in 6 days, among which the creative team and directing team devoted tremendous efforts to every window’s position appears in the commercial. Plus, every flame’s color and the background music were all considered very strictly. All of these hardworking eventually makes a precious treasure for the brand, making this second biggest company in the world more impressing to consumers. 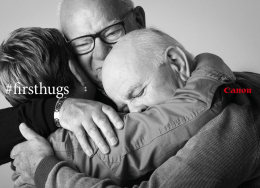