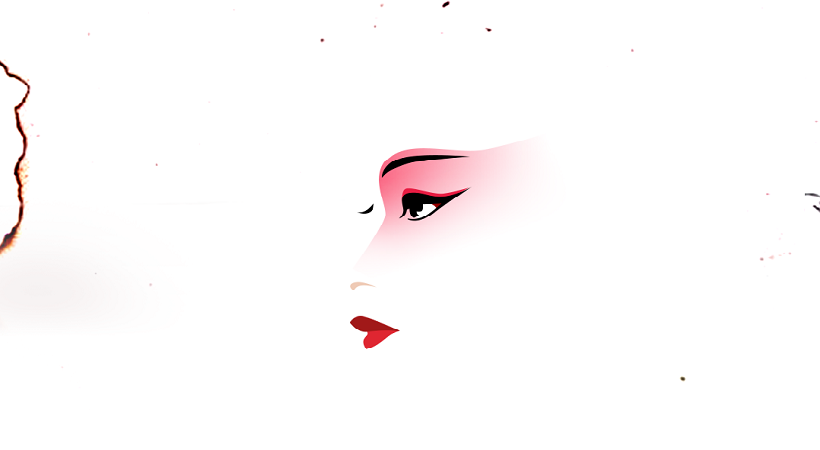 April 1. Many of you may take this day as April Fools, but most of Chinese memorize it as the anniversary of one of the country's greatest music and movie legend Leslie Cheung.

It has been 17 years since Leslie passed away, but he is still fondly remembered by fans for his movies such as A Chinese Ghost Story(1987), Days of Being Wild(1990) and Farewell My Concubine(1993).

To mark his death anniversary this year, short-video app Xigua Video launched an online film festival of Leslie's iconic movies and released a series of posters Spring would've been great if you were here, named  after a lyric from his song The Four Seasons. 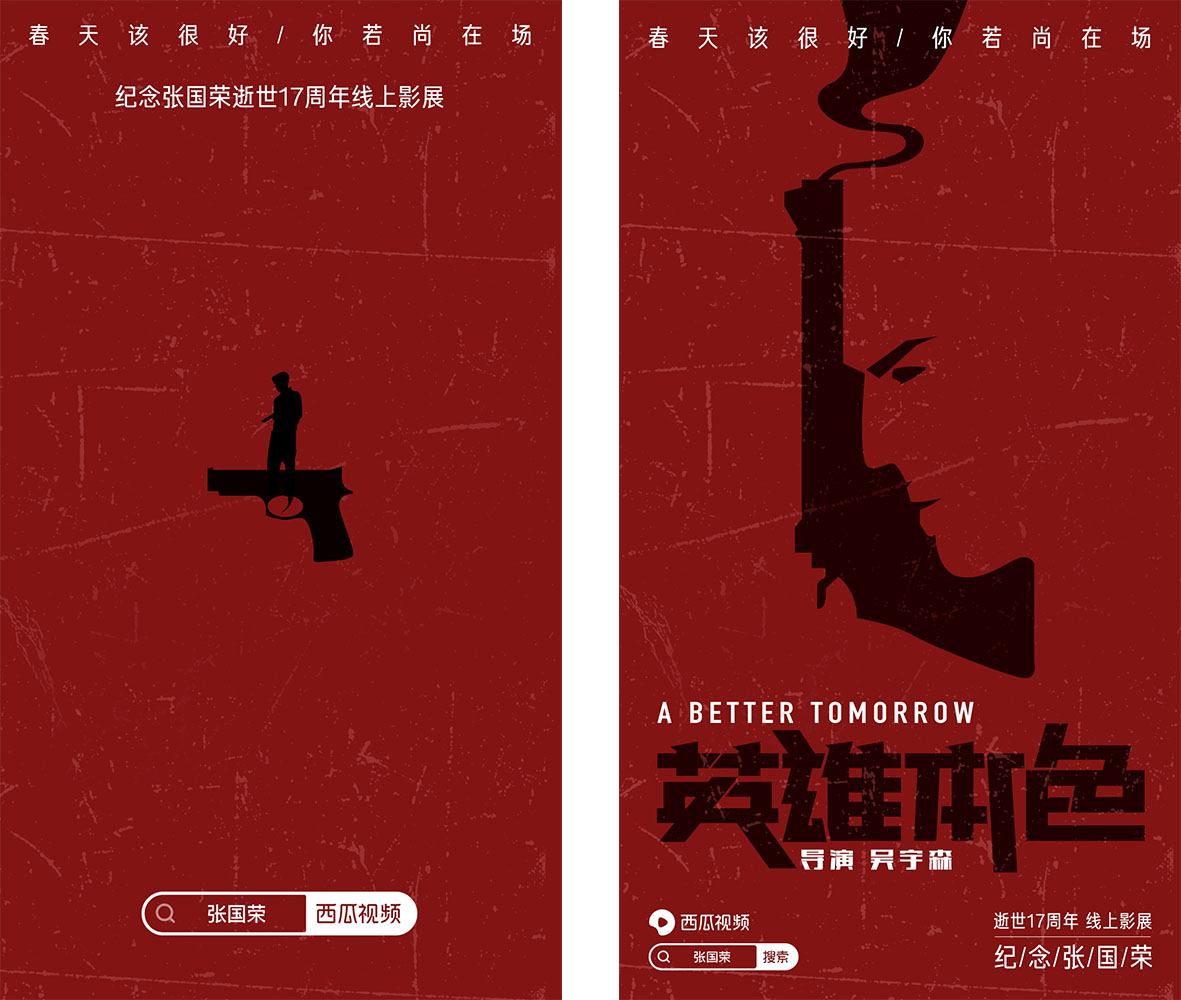 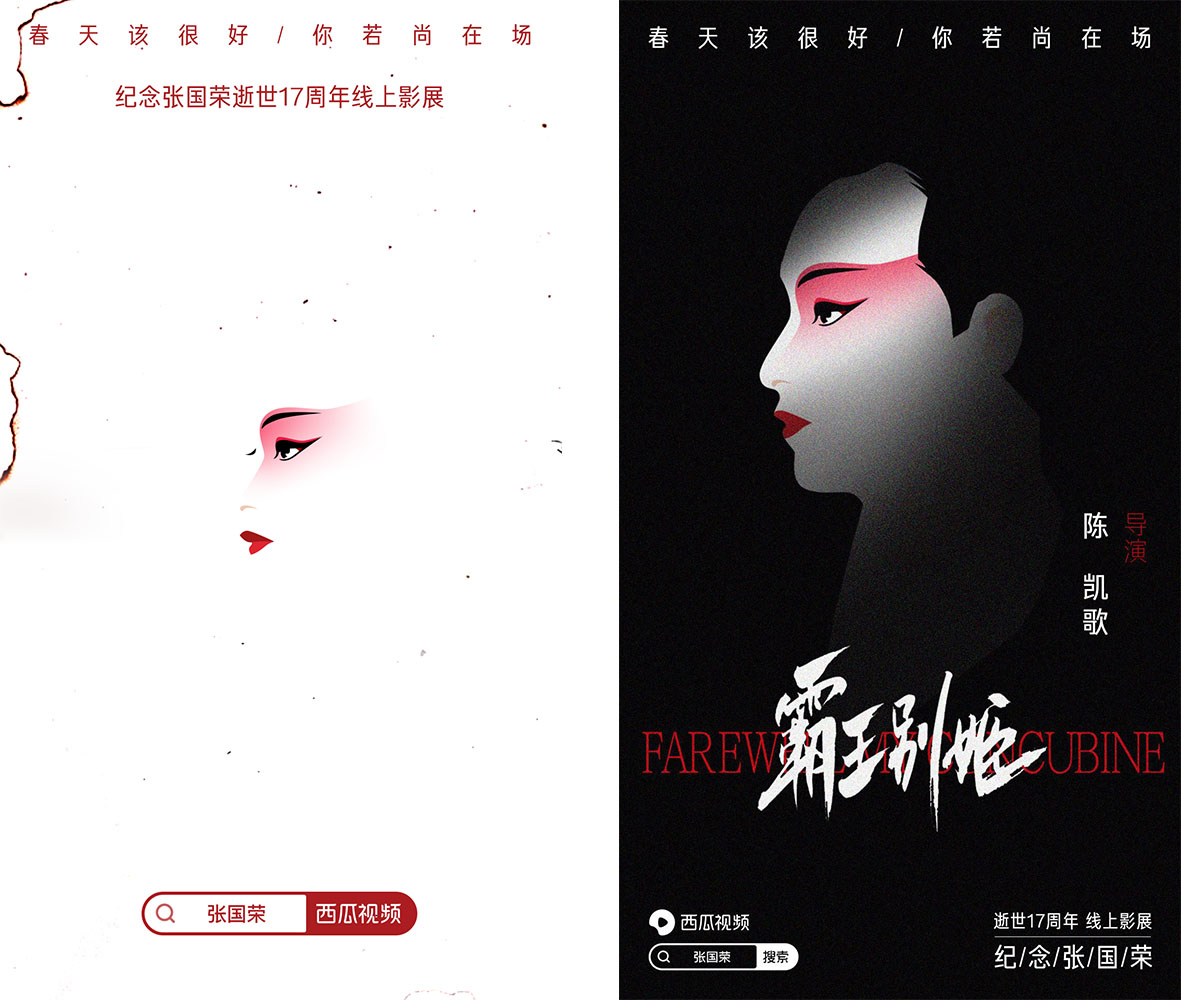 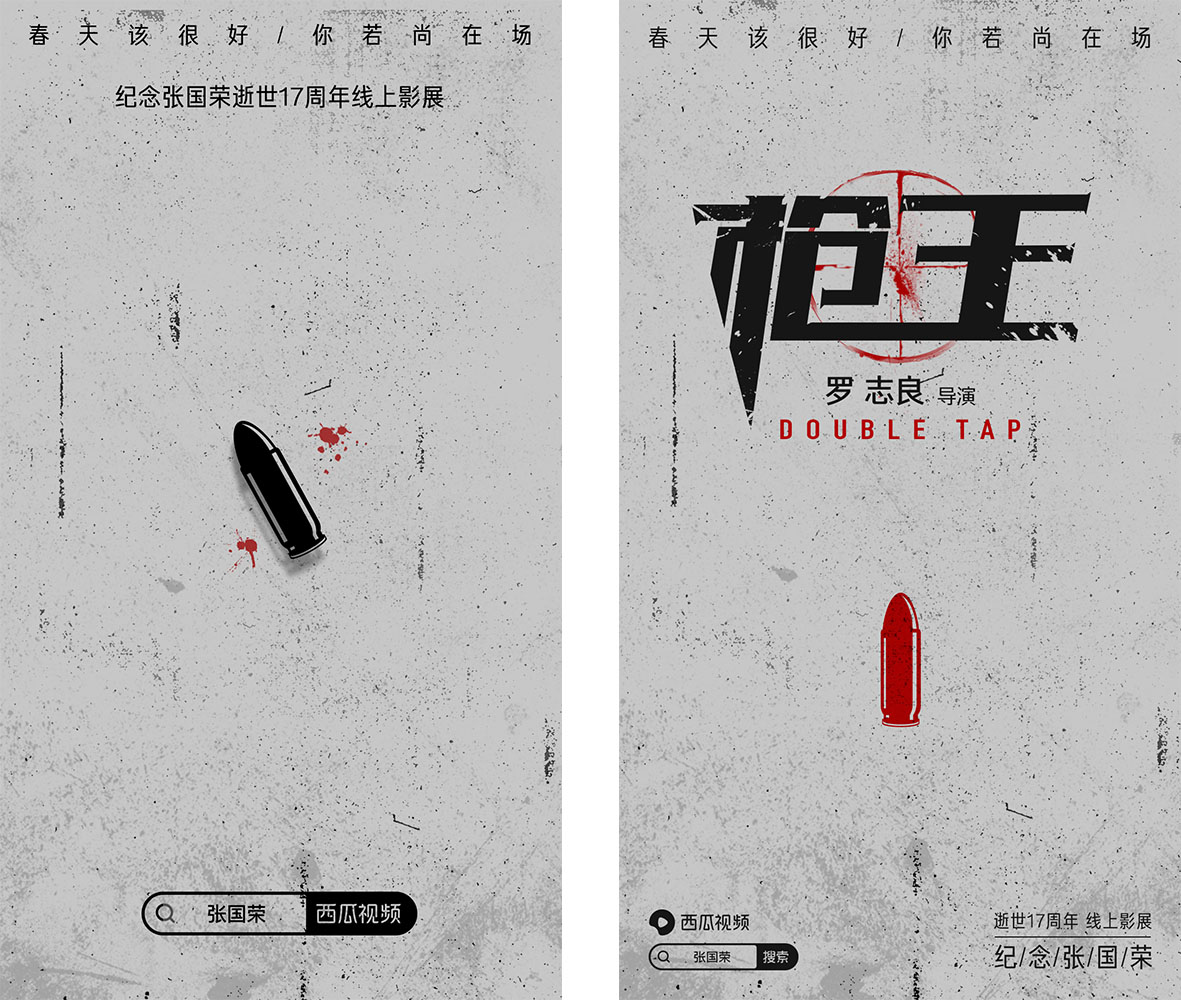 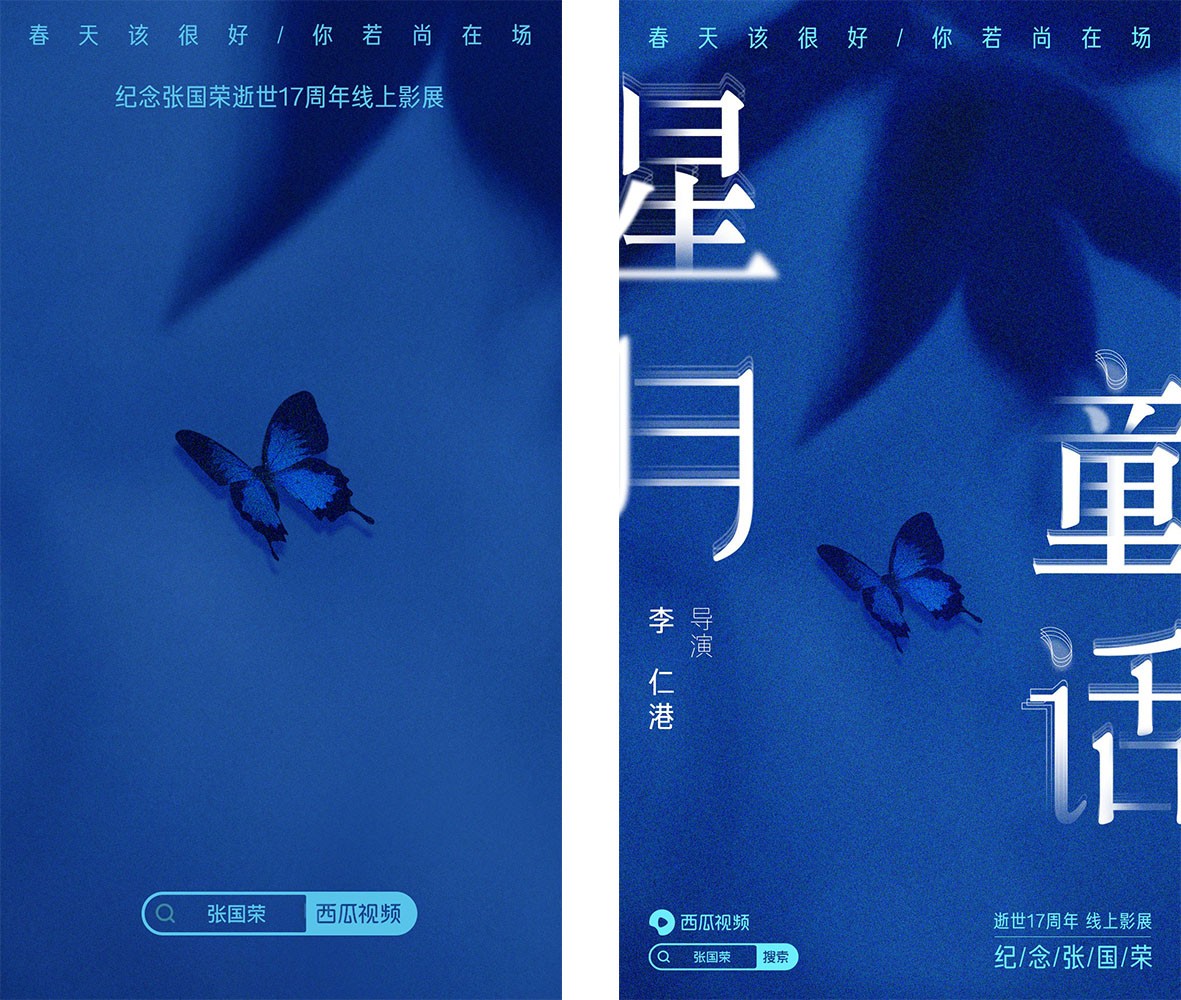 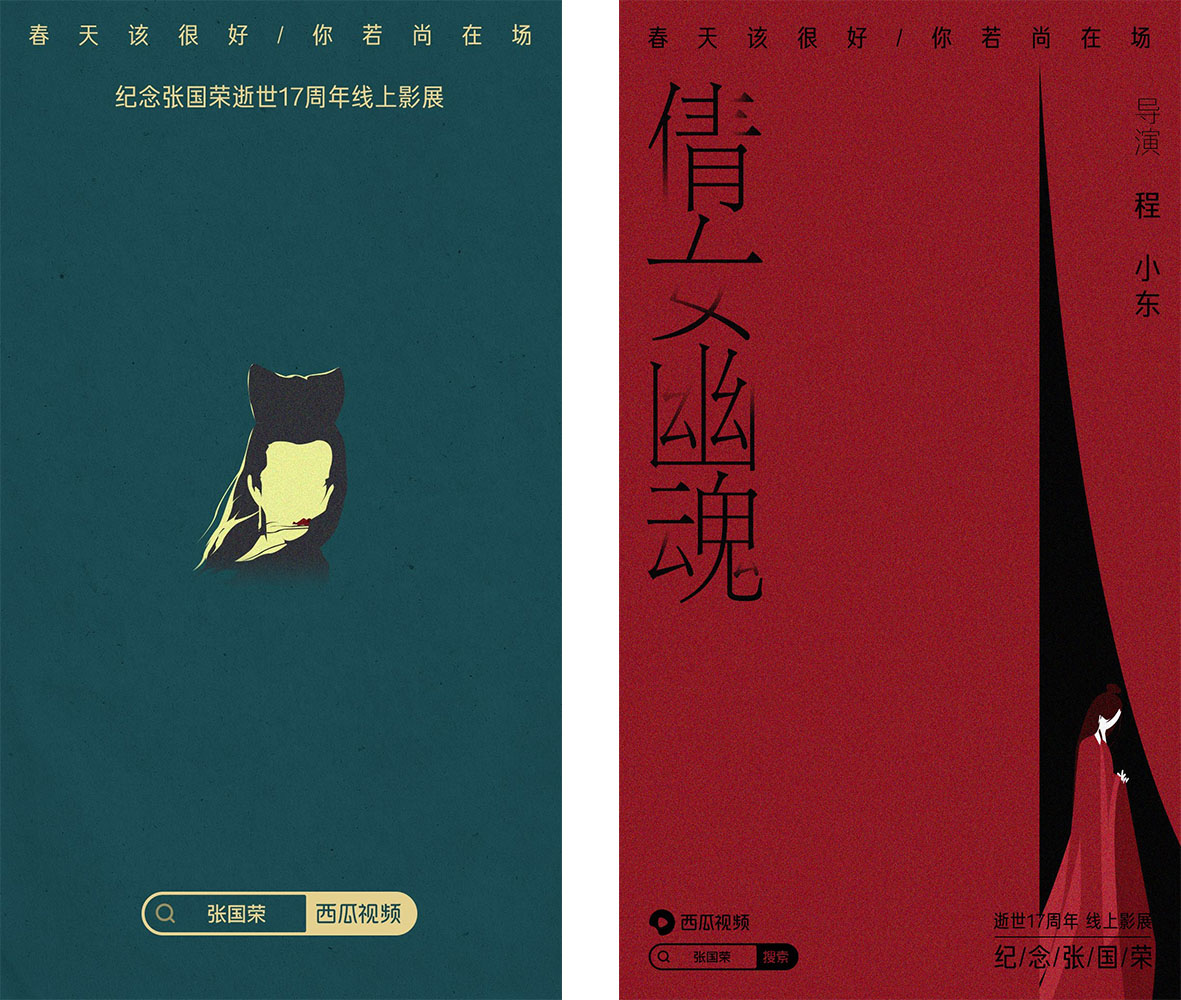 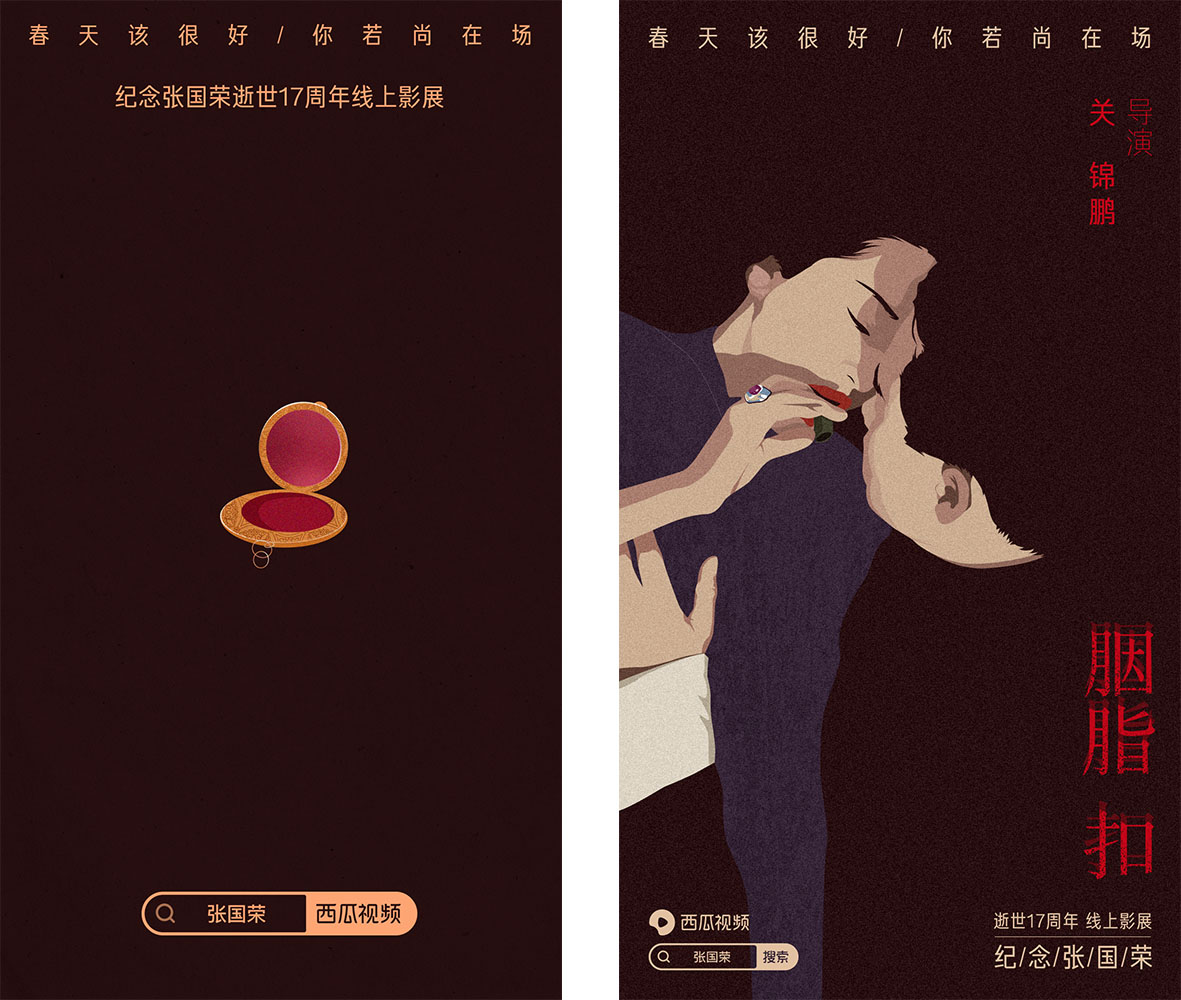 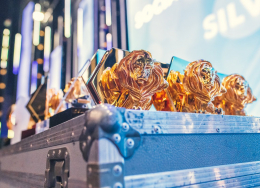