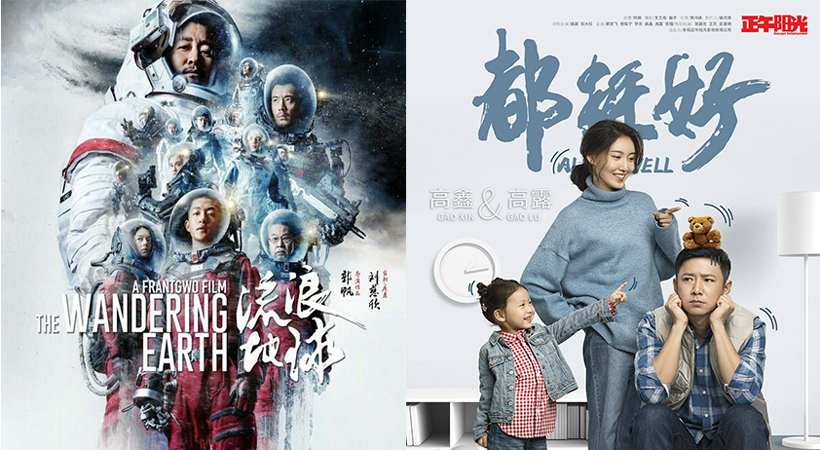 Emerging Pop Culture in the First Three Months of 2019

Interested in what has been brewing in pop culture in the first three months of 2019? Keep reading to find out.

Released 5 February 2019, the first day of the 2019 Chinese New Year,The Wandering Earthlanded a spot as one of the highest-grossing films in China, second only toWolf Warrior 2. The film, based on a novella by the same name, is 2019’s second highest-grossing worldwide and one of the top 20 highest-grossing science fiction films of all time.

The Wandering Earth, directed by Frant Gwo, stars Qu Chuxiao, Li Guangjie, Ng Man-tat, Zhao Jinmai, Wu Jing, and Qu Jingjing. The story revolves around the Earth in the future, during a time when the sun is dying out, so people all around the world decided to build giant planet thrusters in order to move Earth out of its orbit and sail Earth to a new solar system. However, there are a multitude of unexpected dangers and perilous endeavors that arise in an effort to save humanity from its inevitable fate.

The Wandering Earth is dubbed as the first step in Chinese science-fiction film and is seen as large step forward in terms of creativity and innovation with the film industry as a whole. Even under the scrutiny of allegations of “fake negative comments”,The Wandering Earth has achieved a modest rating overall of around 7.5 on multiple rating platforms.

A popular television show that has blown up recently is called All Is Well.With its initial release on 1 March 2019, the series follows the lives of a white-collar worker and her family along with the conflicts among Chinese family members.All Is Wellis based on Ah Nai’s novel of the same name.

On the ever-so-popular, and growing, Douyin (抖音) mobile app, a recent video surfaced of a song titled “Rare/Uncommon Characters” (生僻字) written and performed by Chen Keyu (陈柯宇). The song’s lyrics are a series of uncommon Chinese words, phrases, and idioms, showcasing the complexity and depth to the Chinese language. The majority of these words are not used in daily life and in fact, are rarely used, at all. Chen Keyu created this song in hopes to spread Chinese characterization culture, and with the help of Douyin, it has become extremely popular.

A song released at the beginning of last year, titled Roller Coasterby Chung Ha, has recently jumped up the charts with Chinese listeners. It is your typical upbeat, catchy pop song that, once it comes one, it is impossible to not move to the beat. Korean-born singer, Ha, originally appeared on the reality girl group survival show Produce 101 in 2016, in which she finished fourth place with the project girl group I.O.I. She then went on with a solo debut in 2017 and has been working on multiple EPs, one of which titled Offset containing the hit track Roller Coaster.

A new trend that has arose revolves around people’s favorite water additive: lemon. Most often, people will simply send a meme or the lemon emoji, or even write out the word lemon (柠檬) expressing a particular feeling. That feeling is for example, when you do some favors for a friend and they don’t appreciate any of it or reciprocate. Essentially, leaving a sour taste in your mouth is the English equivalent to this Chinese use. It can also mean that you feel bitter/hopeless, especially in terms of comparing oneself to others. An example is the popular phrase FOMO (Fear Of Missing Out). The following image of a cat says, "happiness belongs to them, I have nothing" and encapsulates the "sour" feeling. Just like most internet terms and memes, the possibilities of use are endless.

With the light-speed pace of pop culture evolution, it is key to understand and keep up with this type of content in order to continue to stay relevant amongst the dynamic trends of what does and does not appeal to youth consumers. 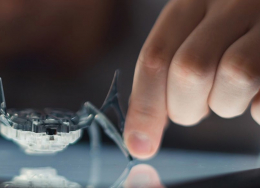 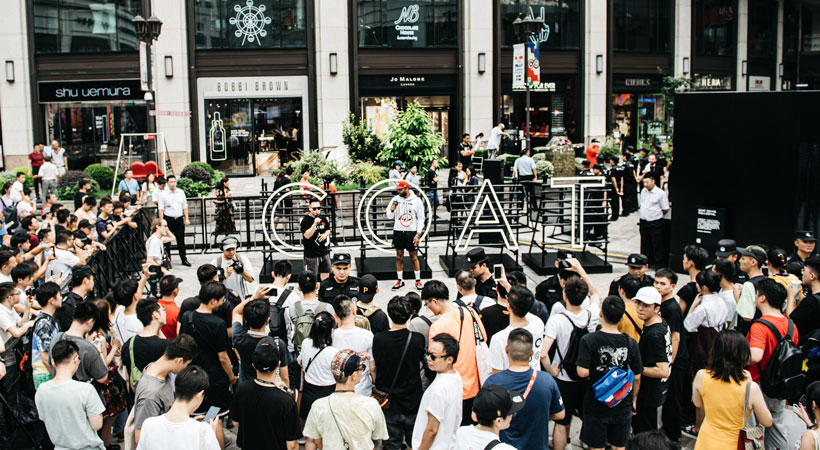 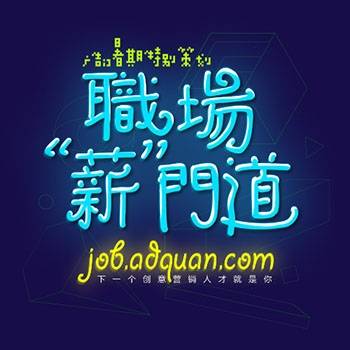 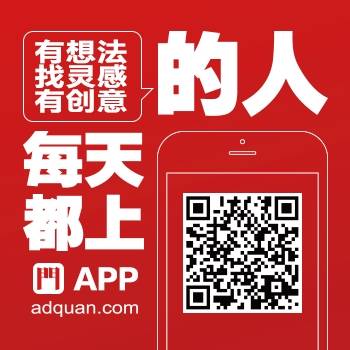