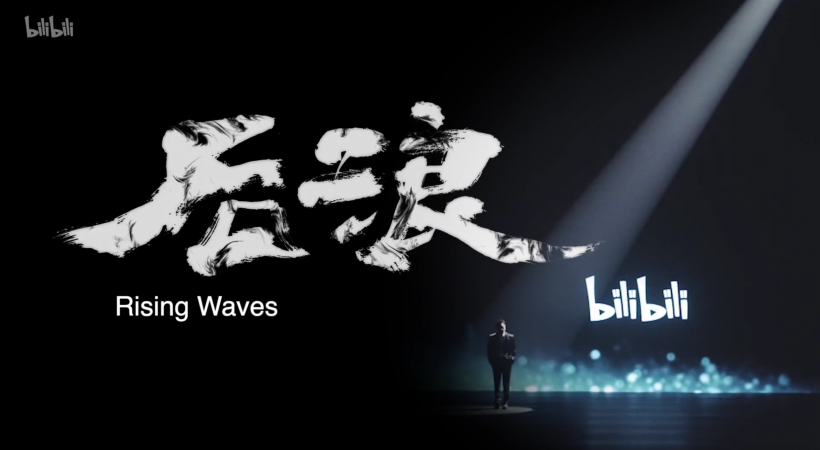 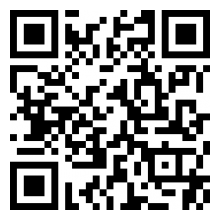 The Widespread Controversy Sparked by a Commercial Continues in China

On May 4th, bilibili, the most well-known young people's internet community in China, released a commercial video, which sparked a big debate among Chinese Internet users.

Bilibili is currently the most representative young community in China, whose daily active users exceeded 50 million. It started with the ACG(Anime, Comics, Games) content and gradually became the most popular online video website in mainland China (similar to YouTube). It recently released a sharply controversial comercial to Generation Z, which triggered a fierce confrontation of people with different values in China.

The content of the short film is a speech, performed by a famous Chinese actor He Bing. Combined with the original video clips of many well-known Z generation uppers (similar to YouTuber) on bilibili, the comercial shapes a grand and open Chinese young people's cultural circle. The actor He Bing, a representative of middle-aged people, pays tribute to the lifestyle and values of the young people of Generation Z in China, and expresses that Generation Z is the future of China and the hopeful attitude of the nation.

Opponents believe that the commercial is nothing more but propaganda, taking gen-z as a hostage to advocate the contemporary Chinese system. The life of the young blogger in the video does not represent the status quo of life in China's gen-z. A sentence in the speech has especially caused widespread controversy: "What you process, is what we used to yearn for: the right to choose freely." 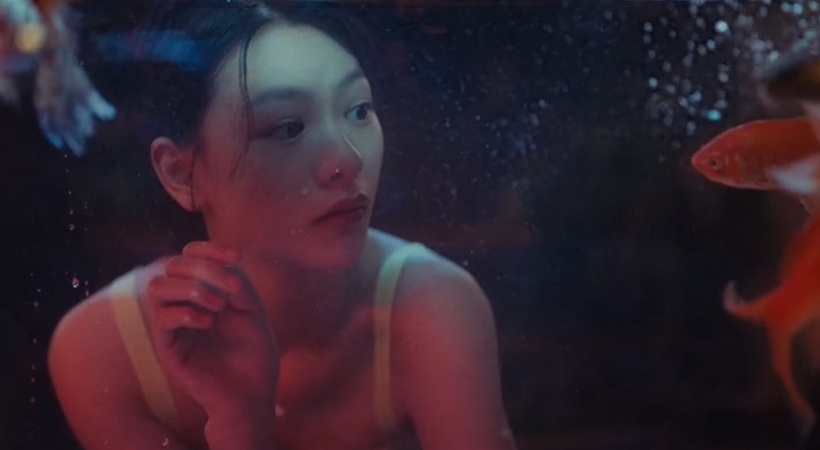 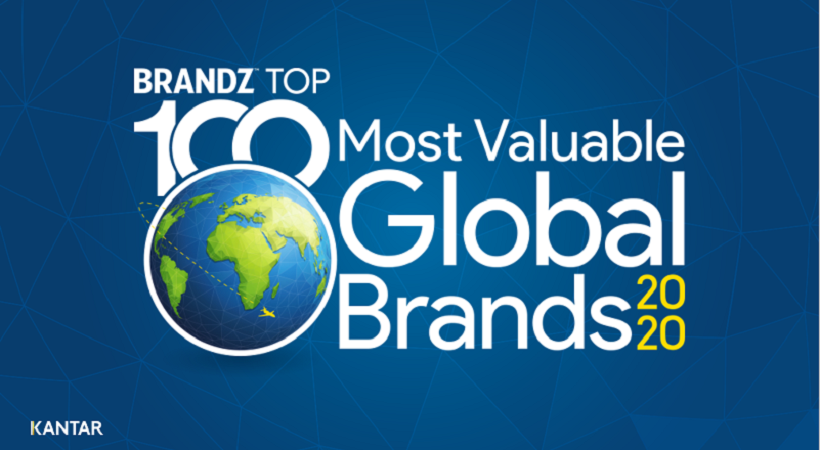