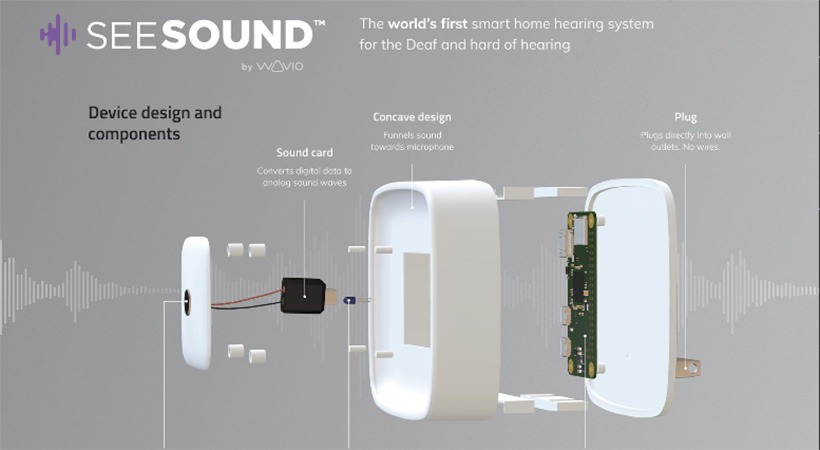 Cannes, June 20, 2019 — On the fourth day of the festival, the winning streak continues for FCB as it makes history with two more Grand Prix Lions, one of the most prestigious awards in advertising. These awards are considered some of the highest recognition of creative excellence given out by Cannes Lions. Adding two Grand Prix, five Gold, five Silver and five Bronze to its collection, FCB currently has 48 total Lions, setting a record for the most Lions the network has achieved in the last several years.

Area 23, an FCB Health Network Company, continued its impressive showing at Cannes, garnering the Grand Prix in Innovation — Early Stage Technology for “See Sound.” On behalf of Wavio, “See Sound” is a revolutionary home device powered by an AI-learning model that can listen for a variety of household sounds and distinguish between them with an industry-leading accuracy level. This is possible because it was trained from the sound data of more than 2 million YouTube clips. The Grand Prix adds to the campaign’s one Gold, one Silver and one Bronze Lion to date.

FCB New York is celebrating big at the Palais for a second night in a row for the epic “Whopper Detour” campaign, on behalf of Burger King, which took home its second Grand Prix of the Festival in Mobile — Activation by Location. The campaign has received an extraordinary 11 Lions to date.

FCB Inferno had an unforgettable evening, taking home three Lions for “StorySign,” on behalf of Huawei, including two Gold trophies, and three Lions for “Pay It Forward,” on behalf of The Big Issue, which included one Gold Lion in Mobile — Social Purpose. The launch of the “Pay It Forward” campaign celebrated the world’s first resellable magazine that came with its own scannable QR code, allowing readers to pass the magazine on to a friend, who can scan the code to pay for it again. The mission was to help vulnerable magazine sellers earn more and counter the issues the homeless are facing in an increasingly cashless society.

Please refer to the charts below for full information on today’s accolades, including wins from FCB Chicago, FCB Ulka and FCB/SIX. FCB (Foote, Cone & Belding) is a global, fully integrated marketing communications company with a heritage of creativity and success dating from 1873. Based on a deeply developed understanding of diversified local markets and global cultures, FCB focuses on creating “Never Finished” campaign ideas for clients that reflect a deep understanding of the brand’s past, a respect for the present and an anticipation of the future potential. With more than 8,000 people in 109 operations in 80 countries, the company is part of the Interpublic Group of Companies (NYSE: IPG). Learn more at and follow us on Twitter and Instagram (@FCBglobal) and Facebook (FCB Global). 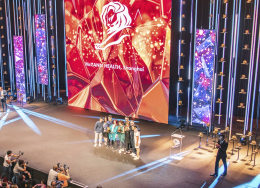 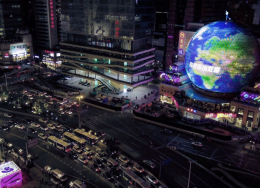